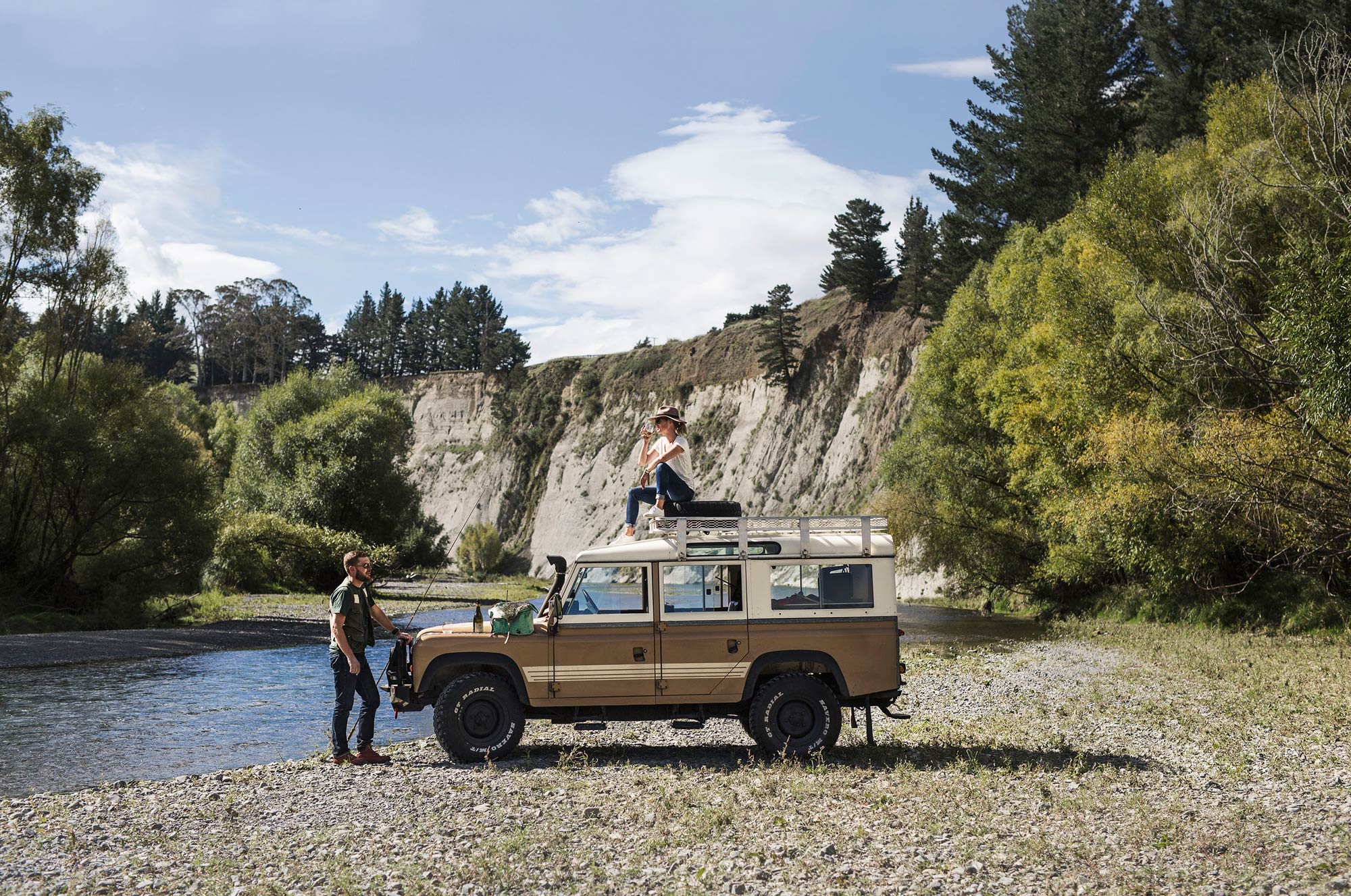 Posted at 14:50h in Uncategorised by Sacred Hill

It’s no surprise that the first wine released from Sacred Hill’s landmark 30th vintage is a Chardonnay, given that the company has made its name as a specialist Chardonnay producer.

The 2015 Orange Label Chardonnay is one of six different Chardonnays Sacred Hill produces, including three premium Special Selection Chardonnay Collection wines, something that certainly wouldn’t have been envisaged when it was founded three decades ago.

But this success belies its humble beginnings. The Masons’ father Ian was one of the first Hawke’s Bay farmers to diversify from traditional sheep and cattle farming and plant grapes. Having decided to have a go at making their own wine, David and Mark came up with the Sacred Hill name, a play on Puketapu (Sacred Hill in Maori), a small village close to the farm.

Their first vintage was 350 cases of 1986 Fume Blanc. It sold out. So did the next vintage of 700 cases and the boys thought they might be on to something. At the time they really did believe that if they could make more wine than they could drink themselves they could sell the rest to fund their passion for fine wine.

“The early days were precious times picnicking by the river with friends and family and Sacred Hill remains true to those roots today. We have always been about making great wines to share and we always will be,” Mason says.

He says the 2015 wines, which will carry a commemorative 30th vintage sticker to mark three decades of Sacred Hill winemaking, are still made in that tradition.

The 2015 vintage saw superb growing conditions in Hawke’s Bay for the third year in a row with the renowned Rifleman’s Vineyard producing exceptional Chardonnay. For the Orange Label wine, the fruit was harvested gently and transferred to the press without crushing. It was fermented with French oak and underwent regular lees stirring to enhance palate weight and richness.

2015 Sacred Hill Orange Label Hawke’s Bay Chardonnay is available from supermarkets throughout New Zealand and has a recommended retail price of $19.99.